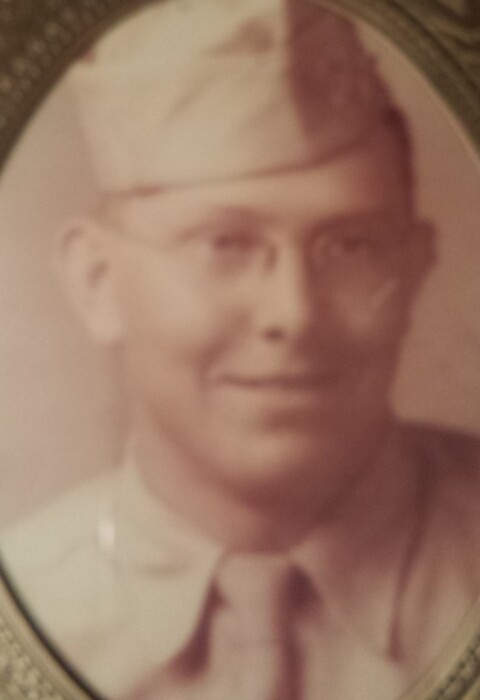 Wilber “Gene” Eugene Lawson, age 96, of the Pine Orchard Community, passed away September 10, 2021.  He was a born again, Bible believing child of God.  A member and deacon of Clymersville Baptist Church in Rockwood.  He quietly helped anyone who was in need. He loved God, Country, and his family with his whole heart. He was a proud World War II Veteran who served as a 127 Airborne Engineer. He was also a member of the Rockwood Masonic Lodge 403.

The family will receive friends Sunday, September 12, 2021, at Pine Orchard Baptist Church from 2:00-3:00 p.m. with the funeral at 3:00 p.m. with Bro. Jim Disney and Bro. Ronnie Nickell officiating.  Interment will follow in the Pine Orchard Cemetery.

Schubert Funeral Home is honored to serve the family of Wilber Eugene Lawson.

To order memorial trees or send flowers to the family in memory of W E "Gene" Lawson, of Pine Orchard, please visit our flower store.
Send a Sympathy Card