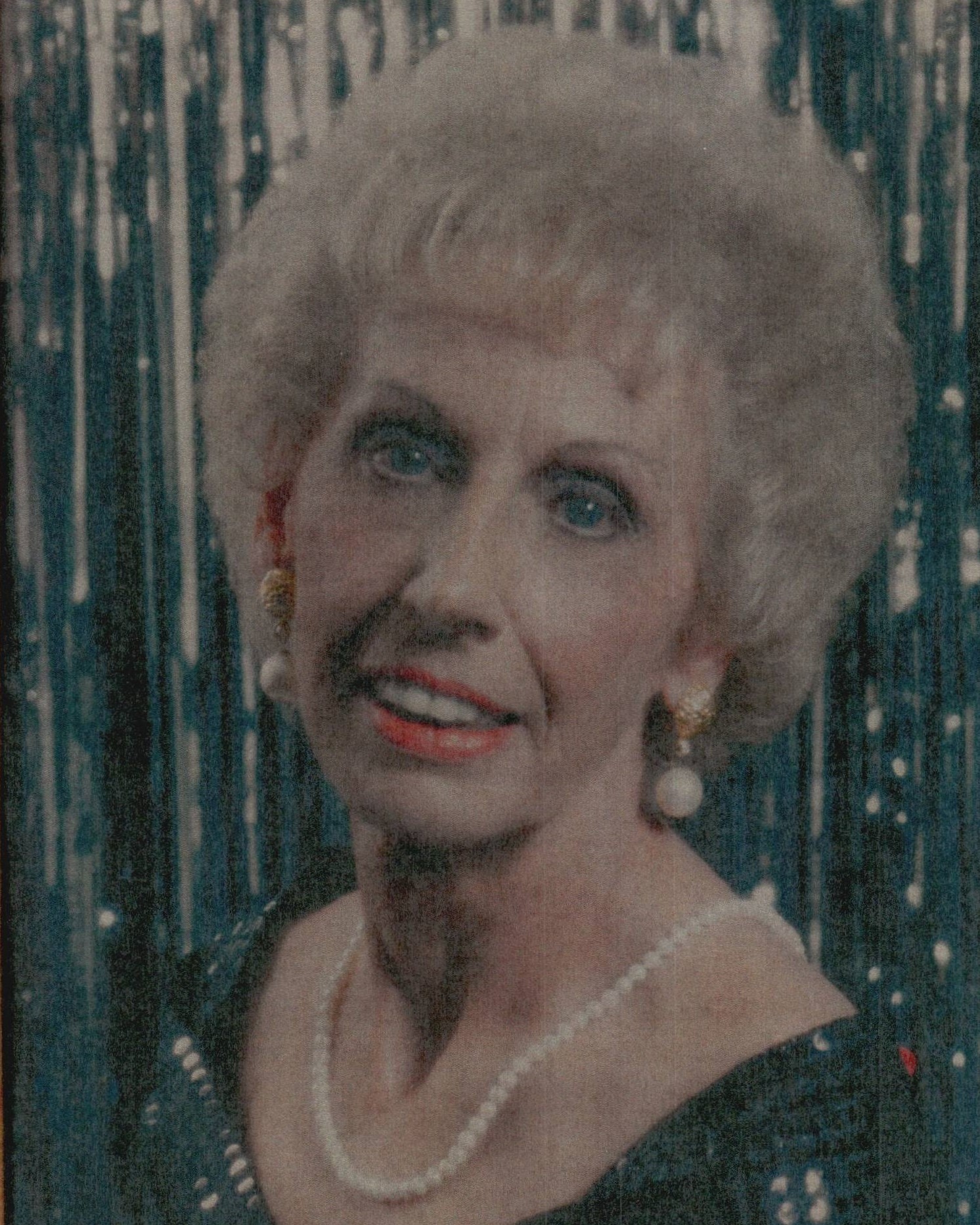 Anita Rose Cooper Butcher, age 91, was born on September 21, 1931 in Morgan County Tennessee and passed away peacefully in her sleep on November 22, 2022.  Anita graduated from Oakdale High School in 1949 where she participated in the 4-H Club, Future Homemakers of America, Glee Club, Home Economics Club, and was a member of the basketball team.  While living in Morgan County Anita attended Boswell Chapel Baptist Church.  Anita married (Senior Master Sergeant) Wade Hampton Butcher in June of 1952 and spent much of her life traveling the United States and Europe when Wade's Air Force Base assignments changed.  At each stop Anita supported activities such as being a Home Room Mother for schools and teaching in Sunday Schools.  Anita also enjoyed sports such as bowling and table tennis. On the return trip from Germany on the S.S. United States, she won the women's table tennis tournament and enjoyed telling friends she was the 1961 "United States" ping pong champion.  She loved her big band music and participated for years in both ballroom and square dancing.  Anita was the loving mother of one son, Dwight David Butcher of Oak Ridge.

The family requests any memorial donations be made to either a Parkinson's Disease foundation or First United Methodist Church of Oak Ridge.

To order memorial trees or send flowers to the family in memory of Anita Butcher, please visit our flower store.