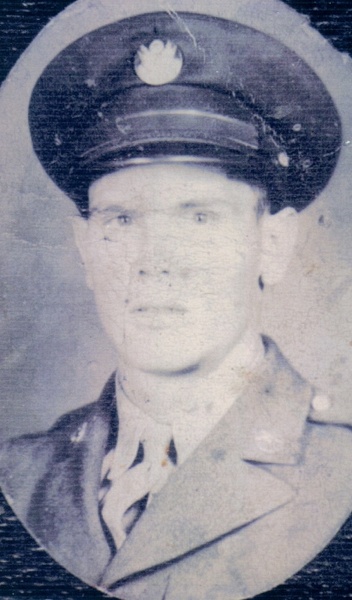 Anzel Lowe, age 98, of Oliver Springs, TN passed away May 16, 2019 at his home.  He was in the Army and served in World War II.  He was an avid fisherman and hunter but most of all he loved his family.

The family will receive friends Tuesday, May 21, 2019 at Schubert Funeral Home in Wartburg from 3:00-6:00 p.m. with the funeral to follow at 6:00 p.m. with Bro. Keith Massengale. Interment will follow in the Union Cemetery.

Your browser does not support this video format. You should be able to view it in Chrome, Safari or Internet Explorer.
To order memorial trees or send flowers to the family in memory of Anzel Lowe, of Oliver Springs, TN, please visit our flower store.