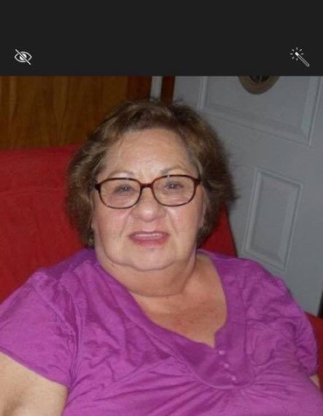 Betty loved to play the guitar and sing. She also enjoyed sewing, crafts and social media. She was the first heart transplant recipient in Morgan County.

She was preceded in death by her parents, several brothers, sisters, brother in laws, sister in laws and infant son Joseph Melhorn.

The family will receive friends Saturday January 12th from 5:00 – 7:00 p.m. at Schubert Funeral Home in Wartburg. The funeral will be held Sunday January 13th at 3:00 p.m. at Saint Paul Lutheran Church in Wartburg with Pastor David Graves officiating. Graveside service will follow at Morgan Memorial Gardens in Wartburg.

To order memorial trees or send flowers to the family in memory of Betty Melhorn, of Wartburg, TN, please visit our flower store.