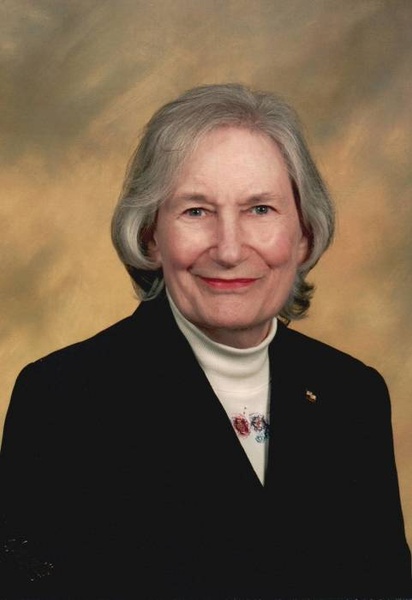 Betty A. Dagley, of Pikeville, Tn

Betty A. Dagley, of Pikeville, Tn


Betty was a 1948 graduate of Central High School, Wartburg, TN. She
served as a sergeant in the Women's Army Corps from 1951 to 1954 and
was stationed in Washington, DC where she worked at the Pentagon.
Betty was proud of her service and recalled, “I would run the stairs
at the Pentagon and think to myself that I could do anything.”


Betty was a 1957 graduate of Carson-Newman College in Jefferson City,
TN and pursued graduate studies at Tulane University in New Orleans,
LA. She worked as a social worker for the Tennessee Department of
Children's Services and retired in 1993.


On September 4, 1959 Betty married George W. Dagley Jr. in Wartburg,
TN and he survives at home. Betty is also survived by a brother, Bob
Hart (Patricia) of Kingston, TN and a sister Brenda Justice of Mt.
Juliet, TN, daughters Elizabeth Thomas of Chattanooga, TN, Gwen
Ikenberry (Ben) of Fincastle, VA, and Myra Hudson (Gary) of Joelton,
TN, her step-daughter Janet Dagley (Michael) of Cathedral City, CA,
and her step-son Jeffrey Dagley (Beate) of Troy, OH. Betty also is
survived by three grandchildren, Hale Hudson of Asheville, NC, Bert
Hudson of Joelton, TN, Will Thomas of Quincy, IL, and several nieces
and nephews. She was preceded in death by her parents and sisters
Helen Williams, Katherine McMain, and Billie Guth.


Betty was known for her gentle nature, her love of music, reading,
history, and her fondness for good Westerns. Her entire life's focus
was upon her family and she found beauty in all people.

Betty was a member of Calvary Presbyterian Church of Big Lick, Crossville, TN.

Schubert Funeral Home is in charge and is honored to serve the family of Betty Ann Dagley.

To order memorial trees or send flowers to the family in memory of Betty A. Dagley, of Pikeville, Tn, please visit our flower store.
Send a Sympathy Card