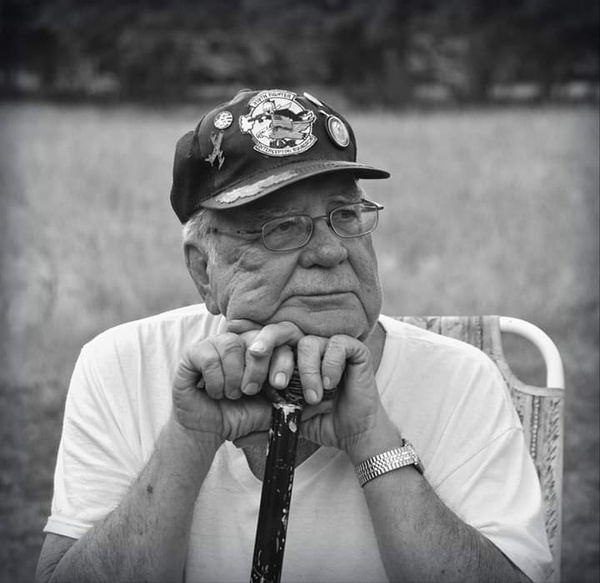 Billy Thane Hunter, age 84, of Brewstertown, TN joined his wife Daisy and son Glen in HEAVEN on July 3,2019. Bill is the son of Julia Foster Hunter Barker and Thomas Hunter.

Bill grew up in Memphis TN the oldest of five children. In February 1952, he joined the United States Air Force and was a proud veteran of both the Korean and Vietnam Wars. He received an honorable discharge as Master Sergeant after 20 years service in March 1972.

Bill meet and married Daisy Brewster in 1956. They were one month shy of their 60th Anniversary when Daisy passed away in 2016.

After retiring from the USAF, Bill moved to Brewstertown and attended Tennessee Tech University in Cookeville to finish college with a degree in education. He served as Principal at Chestnut Ridge and later Vice-Principal/History Teacher at Sunbright High School. While at Sunbright, "Mr. Hunter" became well known. Whether you loved him or hated him you respected him. He established the starting points for many school organizations and traditions that continue on today.

Bill Hunter was a well known and respected presence throughout the communities of Morgan County. Always willing to lend a hand to help, an ear to listen, and with a lesson to teach; Mr. Hunter will live on in spirit through the countless lives he has touched.

To order memorial trees or send flowers to the family in memory of Billy Hunter, of Brewstertown, TN, please visit our flower store.