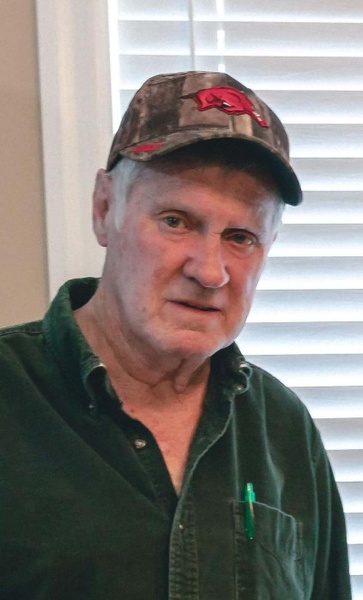 He is preceded in death by his parents, Charles Henry and Martha Alice Aston and son Timothy Aston.

The family will receive friends Thursday, December 26, 2019 at Schubert Funeral Home in Wartburg from 11:00-1:00 a.m. with Bro. Roy Langley officiating.  Interment will follow in the Adams Hill Cemetery in Deer Lodge.

Schubert Funeral Home is honored to serve the family of Bobby Joe Aston.

To order memorial trees or send flowers to the family in memory of Bobby Aston, of Deer Lodge, TN, please visit our flower store.
Send a Sympathy Card