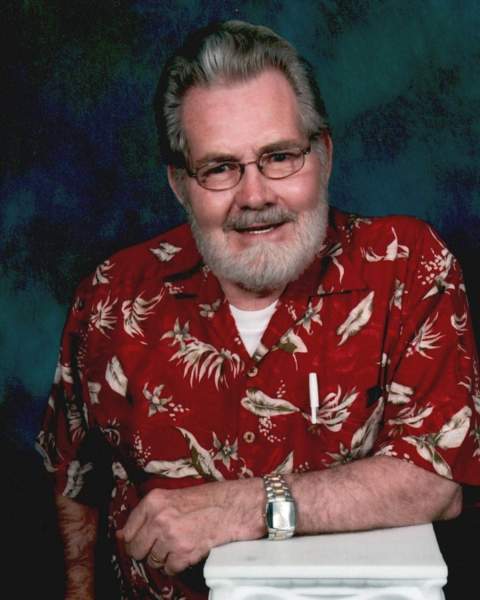 Byrl Jones went home to be with the Lord and his beloved wife of 61 years, Vonlee, on August 29th 2022 at the age of 82. Byrl was born to Stella Mae Jones (England) and Amil Rex Jones on April 26th 1940 in Sunbright, TN. As a young man, Byrl loved to play the harmonica and attended Sunbright High School where he excelled at football and was named captain of the team in 1959. This is also where he met the love of his life, Vonlee Shannon, who lived in the White Oak community, where he would walk several miles from Coon Holler to see her. They married on May 4th 1961 and moved to Cincinnati, Ohio soon after, where they had two children Gregory Macarthur Jones and Anthony Amil Jones. Byrl worked in manufacturing early on and settled into a career as an HVAC installer and technician for Clifton Heating and Air for more than 20 years until he opened a small business of his own, which he retired from.

Byrl joins his parents Amil and Stella, wife Vonlee, and son Greg in heaven. He was also, preceded in death by brothers, Jackie, Joe, and Ronnie and a sister and brother-in-law, Betty and Estel Roberts. Two nephews, Jackie Davis and Alan Jones.

The family would like to invite friends to Sunbright Church of God of Prophecy for dinner afterwards. In lieu of greenery baskets and gifts the family is requesting silk flowers or a donation to Hospice of Cincinnati.

To order memorial trees or send flowers to the family in memory of Byrl Jones of Sunbright, please visit our flower store.