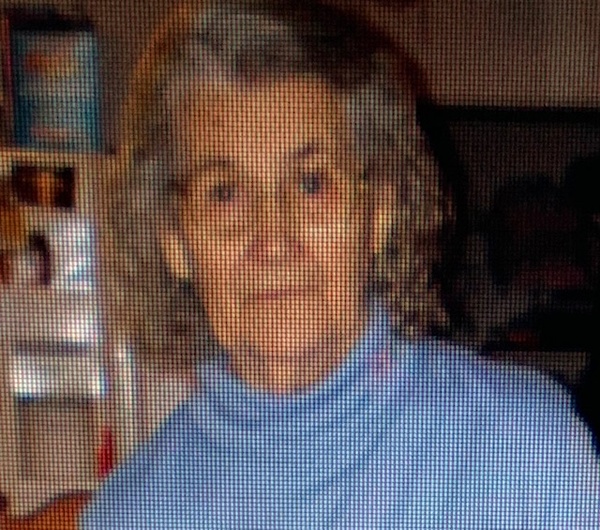 Callie Mae Armes went home to be with the Lord on November 15, 2019, at the age of 90, she was at her home in Petros surrounded by her family.  She was born August 28, 1928 to Martin and Rowena (Goad) Kennedy of Campbell County.  She was of the Baptist Faith and belonged to Covington Church in Armes Chapel Community.

She was preceded in death by her parents Martin and Rowena Kennedy, two husbands Johnny Phillips of New River and Luther Armes of Petros.  Sons: Charles and Riley Phillips of Petros; Stepchildren:  Bob Armes and Patricia Armes Jackson.  Brothers:  Koran, Kelly, Conley, Kinsley and Kyle Kennedy all of Petros and a Sister Katie Kennedy Ward of Caryville, TN.

In the summertime, she enjoyed gardening, canning, working with her flowers, ginseng and being in the mountains.  In the wintertime, she would make quilts, and sew for others in the community. she had a very special granddaughter and caregiver Kimberly Armes.

She is survived by Sons:  Carlos Armes and Eric (Leann) Armes, of Petros.

Also, she had 10 step-grandchildren and 20 Step- greatgrandchildren.  She had a very special little girl that calls her Ma and was a great helper Haley Marie Kennedy.

Schubert Funeral Home is honored to serve the family of Callie Mae Armes.

To order memorial trees or send flowers to the family in memory of Callie Armes, of Petros, TN, please visit our flower store.