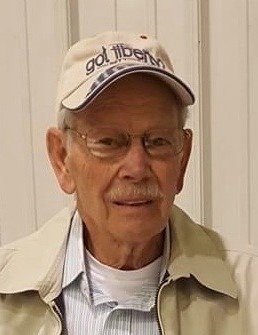 Charles D. Barger, age 84, of Wartburg passed away Sunday, April 12, 2020 at Methodist Medical Center in Oak Ridge after several months of illness. He attended Wartburg Presbyterian Church and retired from Tennford Weaving. He also served in the US Army in Germany alongside of Elvis Presley.

The family will have a graveside service Thursday, April 16, 2020 at 2:00 p.m. at Forstner Cemetery in Lancing, TN. with Pastor Carolyn Anderson officiating.

In lieu of flowers the family ask that donations be made to Wartburg Presbyterian Church in Wartburg, TN.

Schubert Funeral Home is honored to serve the family for Charles D. Barger.

To order memorial trees or send flowers to the family in memory of Charles Barger of Mossy Grove, TN, please visit our flower store.
Send a Sympathy Card