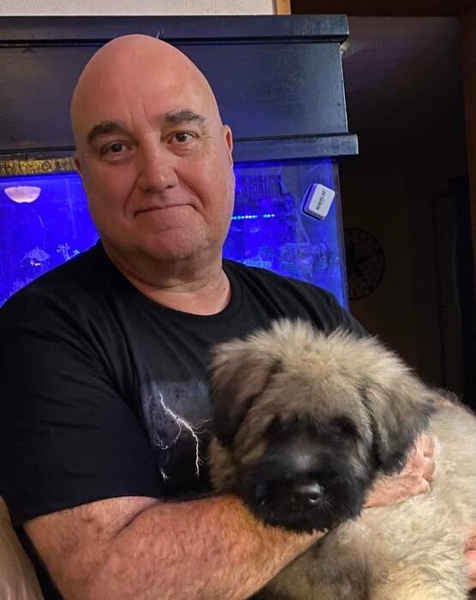 Charles “Kevin” Scott, age 56, passed away December 16, 2021 at Roane County Medical Center. He was a member of Meadowview Baptist Church.

He is preceded in death by his wife, Pamela Scott.

He is survived by his son, Charles Allen Scott; daughter, Christy Ann Scott; and two grandchildren, Ava and Ila Scott of Wartburg.

A memorial service will be held at a later date.

Schubert Funeral Home is honored to serve the family of Charles “Kevin” Scott.

To order memorial trees or send flowers to the family in memory of Charles "Kevin" Scott of Wartburg, please visit our flower store.