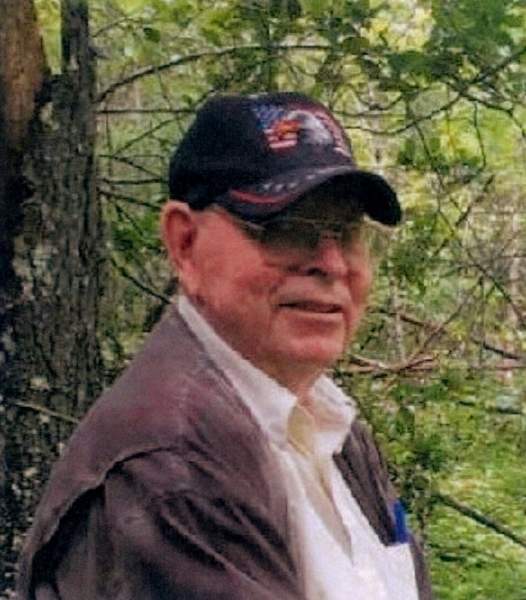 Chester was born on December 10, 1933 in Richmond, Indiana. While still very young his parents moved the family to Sunbright, TN where he remained until he graduated high school. After graduation he moved to Wilmington, IL where he met another Tennessee transplant, Mary Elizabeth Forsythe, whom he eventually married in 1952. They had 3 children- Bonnie, Kenneth and Jeffrey and now have 3 grandchildren- David, Sarah and Stephen- and 5 great grandchildren- Micah, Bailey, Jesse, Beckett and Ainsley.
Chester spent most of his working career at Caterpillar Tractor Company based in Joliet, IL. He retired from there in 1984 as a Sr. Design Engineer. After a 5-year return to the family farm in Tennessee with son Kenneth, Chester, Mary, Kenneth and Bonnie all moved to Florida in 1989.
He enjoyed both listening to and signing gospel music for his entire life. He was active for many years in the Church of God of Prophecy in Arcadia and Punta Gorda.

To order memorial trees or send flowers to the family in memory of Chester A. Crisp, of Punta Gorda, FL, formerly of Sunbright, TN, please visit our flower store.