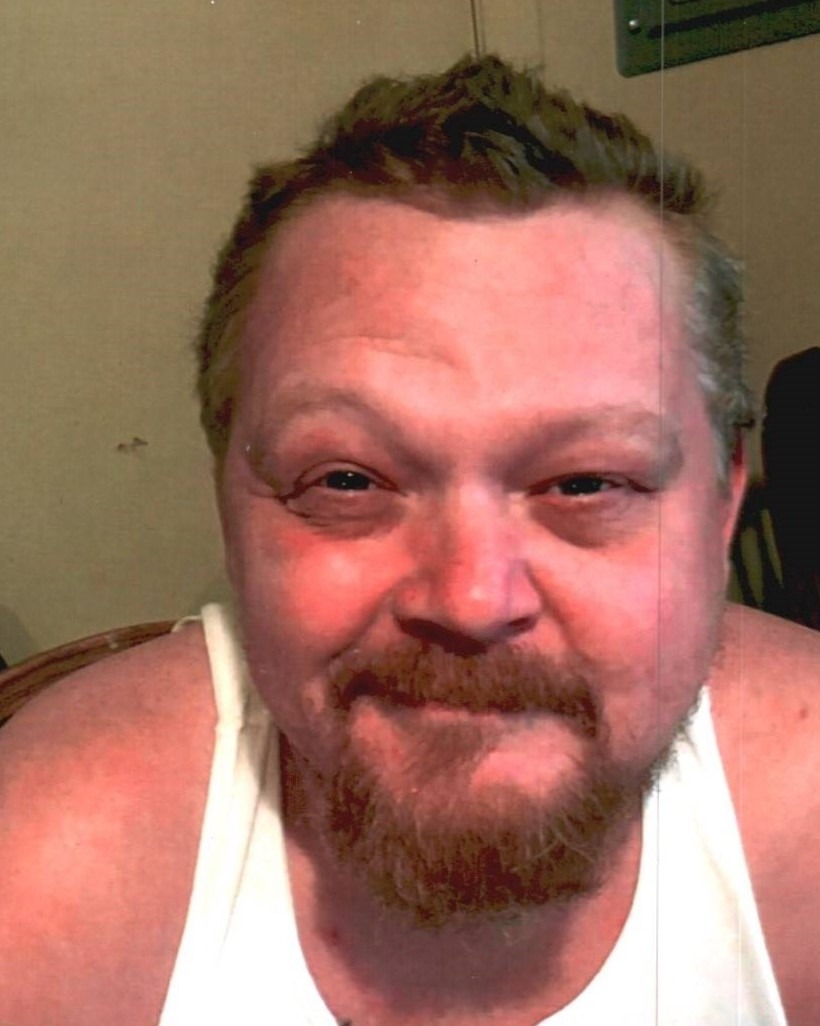 Daniel Joseph “DJ” King, 43, passed away at his home in Wartburg, on Saturday, December 31st, 2022. He had a passion for music, playing guitar, and writing songs.  He enjoyed making music with his wife Sarah and making up silly songs for his daughter, Alyssa, the light of his life. He also loved art, praising and encouraging Alyssa to paint, draw, and create art of her own. He adored his daughter and was a great father, and his creativity and passion will live on through her, a daddy’s girl through and through.

The family will receive friends Thursday, January 5, 2023 from 4:00 to 6:00 PM at Shubert Funeral Home in Wartburg, with the funeral at 6:00 PM being officiated by the Rev. Roger Stanley and Bro. Tim Wilson.

In lieu of flowers, the family asks that donations be made to the funeral home under DJ’s name to help with his final expenses.

To order memorial trees or send flowers to the family in memory of D.J. King, of Wartburg, TN, please visit our flower store.