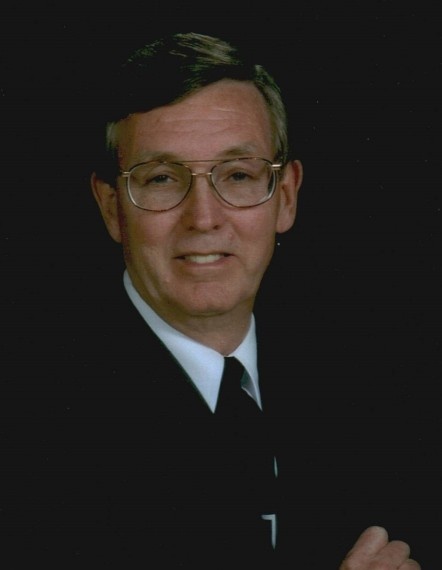 He was a 1963 graduate of Sunbright High School.  He participated in football, basketball, and was a left-handed pitcher for the town baseball team coached by Clyde Freels.  After dating long-distance for 2 years while he worked in Detroit, MI, He and Kathy said “I DO” on Christmas day 1965.  They returned to Deer Lodge in 1967 and never left.  While working at Tennford Weaving Label Plant he completed electronic trade (1971) and computer programming (1972) schools.  In 2010, he retired from K-25 plant in Oak Ridge TN where he worked for 31 years serving as IT supervisor and union foreman.

He loved life in Deer Lodge and was a founding member of the Deer Lodge volunteer fire department.  He coached little league baseball, helped with boy scouts, the PTA and manned the scoreboard for Sunbright High basketball home game.

He was an active member of Oak Grove Freewill Church serving as trustee, superintendent, Sunday school teacher, and church van driver.  Those young in age and at heart will recall he was the supplier of after church bubble gum.  To his work colleagues he was “sonny” and the designated driver after a night of fishing on the lake.

During his 74 years, he developed into a connoisseur of pancakes rarely missing his Saturday morning tradition.  He was trim in size but devoured a plate of desserts being particularly fond of banana pudding, coconut pie and Italian cream cake.  His favorite vacation spot was the beach.  He would spend hours combing the beach with his metal detector finding seashells, shark’s teeth and loose coins.  Secretly hoping to break into the ranks of professional channel surfing and nap taking, he worked on perfected his skills after long hours on the beach.

At home he was “Mr. Can fix or repair anything” and universal craftsman.  He relaxed by reading the Sunday comics and watching western movies often while snacking on popcorn or a bowl of ice cream.  Prior to his stroke in 2012 he enjoyed working crossword puzzles.

At Christmas time he embraced his inner child spending hours putting up lights and decorating.  He was known to shake packages under tree and delighted in exchanging gag gifts.  One gift remains in a re-gifting cycle, readers beware.

He had a special calling as rescuer of strays and tamer of wild animals.  He leaves behind 3 spoiled felines to be re-united with many others who were treated as royalty in the animal kingdom while in his care.

Family request in memorandum donations be made to the charity or mission of your choice.  Ross’ list would include, his church, the Patricia Neal Rehab Center, Association for Creatine Deficiencies, and service animal foundations.

To order memorial trees or send flowers to the family in memory of Danny Ross Branstetter, of Deer Lodge, TN, please visit our flower store.