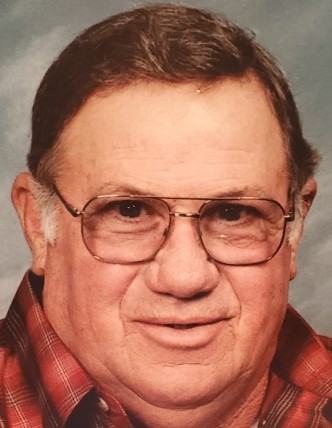 David was an outdoorsman who enjoyed fishing and hunting. He served in the Army from 1960 to 1962 and made an appearance in Amor Command as a soldier in 1961. He mentioned often that he met Ginger (Tina Louise who also was in Gilligan’s Island).  He volunteered and served as Cub Scout Master and Little League Director in the “70’s”. He was a Wartburg policeman in the late 70’s and early 80’s. David retired from security at K-25 in Oak Ridge in 1994.

The family will receive friends Tuesday, September 28, 2021 at Schubert Funeral Home in Wartburg from 5:00-7:00 p.m.  Funeral services will be Wednesday at 11:00 a.m. at St. Paul Lutheran Church in Wartburg with Pastor David Graves officiating. Interment will follow in the Morgan Memorial Gardens with full Military Honors (American Legion Post 149).

Schubert Funeral Home is honored to serve the family of David Edward Melhorn.

To order memorial trees or send flowers to the family in memory of David Melhorn, Sr. of Wartburg, TN, please visit our flower store.
Send a Sympathy Card