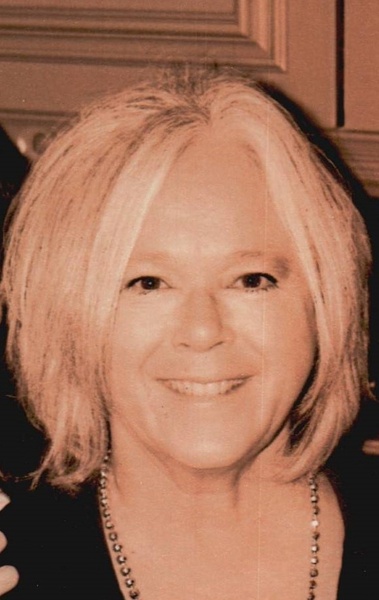 Diana Lynn Jackson, of Wartburg passed away on Saturday, May 14, 2022, at her home surrounded by her family.

She is survived by her Fiancé, Johnny Mac Hamby

The family is honoring Diana's wishes to be cremated.

Schubert Funeral Home is honored to serve the family of Diana Lynn Jackson.

To order memorial trees or send flowers to the family in memory of Diana Lynn Jackson of Wartburg, TN, please visit our flower store.