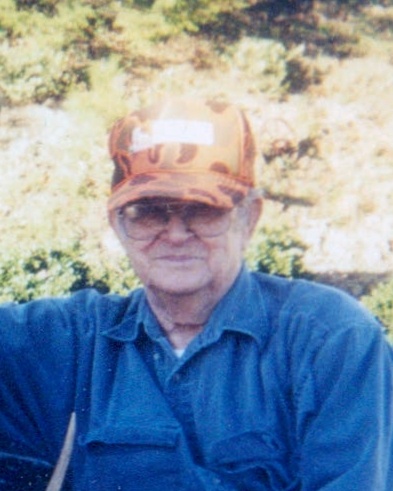 He was a loving father, grandfather and great grandfather.  He was an avid outdoorsmen, who looked forward to planting his garden each year, as well as hunting, which he continued to do so until the age of 86.

The family will receive friends Wednesday, April 17, 2019 at Schubert Funeral Home  in Wartburg from 1:00 – 3:00 p.m. with the funeral to follow at 3:00 p.m. with Bro. Paul Bingham and Bro. Ray Collins officiating.  Interment will follow in the Crab Orchard Cemetery in Oakdale, TN.

Your browser does not support this video format. You should be able to view it in Chrome, Safari or Internet Explorer.
To order memorial trees or send flowers to the family in memory of Donald Voyles of Harriman, TN, please visit our flower store.