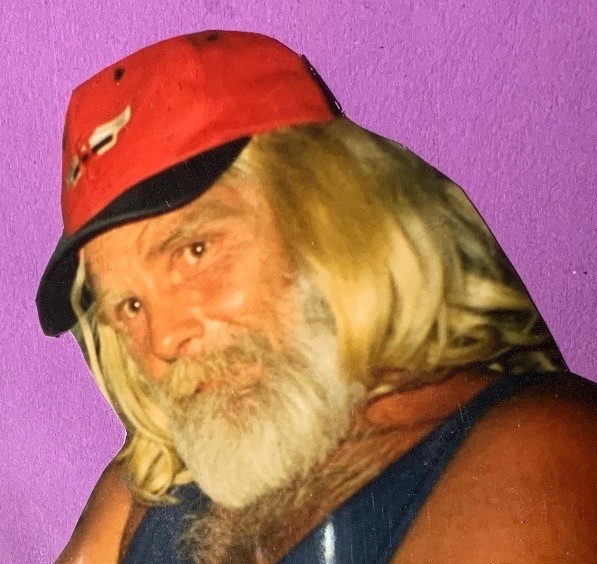 Donnie James Kennedy, age 60 of Sunbright, passed away Friday August 30, 2019. He was born September 12, 1958 to parents Wilbur and Joan Kennedy of Sunbright.

He is preceded in death by his parents, Wilbur and Joan Kennedy; sisters, Barbra Wallace and Missy Taylor (both of Lafollette, TN).

He is survived by his loving daughters, Dalenia “Sweetpea” Kennedy and Andrew Morgan of Deer Lodge, Amy Kennedy and George Brown of Glades, and son Michael Kennedy and Jessica Larkins of Sharps Chapel.

The family has chosen to honor Donnie’s wishes with cremation. A memorial service will be held at a later date.

To order memorial trees or send flowers to the family in memory of Donnie Kennedy, of Sunbright, TN, please visit our flower store.