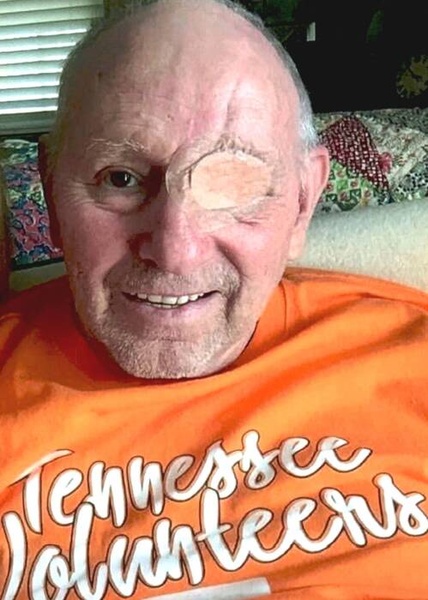 The family sends a special thank you to everyone who stopped by to visit and sent well wishes to Doug during his life.

The family will receive friends Friday March 25, 2022 from 3:30 – 5:00 p.m. at Schubert Funeral Home in Wartburg, TN with the funeral service to follow. The graveside will immediately follow at Western Cemetery in Coalfield, TN

To order memorial trees or send flowers to the family in memory of Douglas Gray of Coalfield, TN, please visit our flower store.