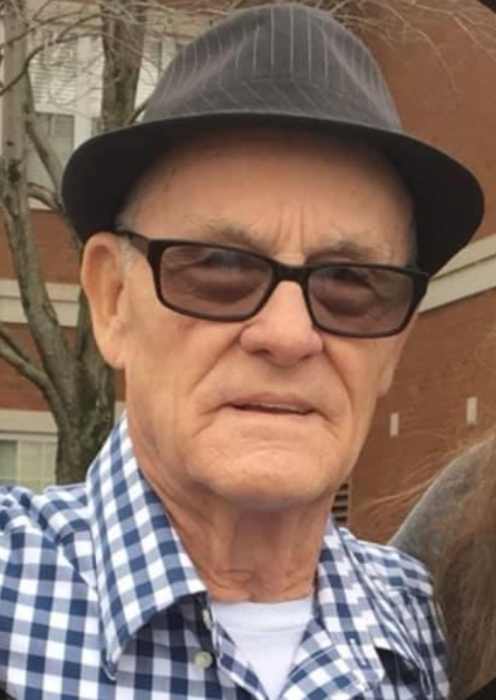 Arlan Dwayne Aytes went home to be with his Lord and Savior on Wednesday, August 5, 2020.  Those who knew him best knew him as Dwayne, Daddy, or Poppa.  Pop loved his family and was never happier than when we was with his grandchildren.  In recent years, he could be found with his constant companion, his beloved Yorkie Maddie.

Schubert Funeral Home is honored to serve the family of Arlan Dwayne Aytes.

To order memorial trees or send flowers to the family in memory of Dwayne Aytes, of Crossville, TN, please visit our flower store.
Send a Sympathy Card