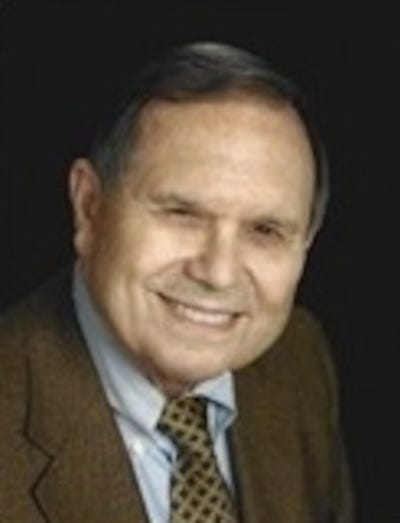 The eldest of three sons, Fred was born in Troup, TX to Fred Henry and Opal Frick. His youngest brother, Richard, predeceased him and David resides in Tyler, TX. Fred was the first in his family to graduate from college (Stephen F. Austin State College). Fred earned his tuition and supported his family working as a movie theater projectionist, electrician's assistant, school bus driver and other jobs.

In 1954, he joined the Dallas office of Price Waterhouse (now PricewaterhouseCoopers) as a staff accountant, then transferred to Price Waterhouse's Seattle office. His final transfer was in 1968 to the Price Waterhouse Nashville office where he served as the Managing Partner until his retirement in 1991. Following his retirement, Fred performed consulting work and served on the Tennessee State Board of Accountancy.

There was a private family funeral service.

In lieu of flowers, please send a donation to International Mission Board, 3806 Monument Ave., Richmond, VA 23230.

To order memorial trees or send flowers to the family in memory of Fred Frick, please visit our flower store.
Send a Sympathy Card