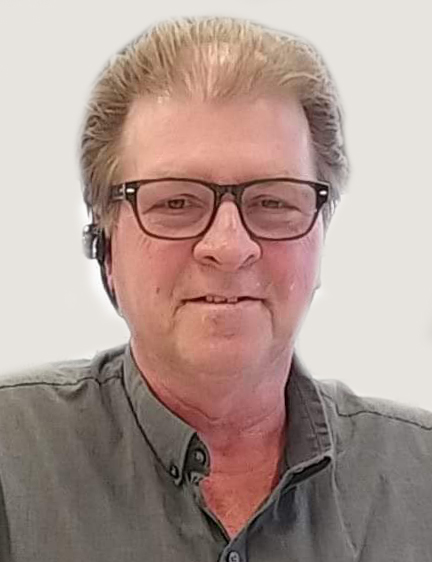 Gary was preceded in death by his parents, Charles and Shirley Hardie and grandparents, Elijah Leadingham and Mable Leadingham Hall and Oma Hardie Hill.

Gary was a crane operator for the Boilermaker Union at Universal Lockport Corp. in Lockport, IL for 3 years.  Gary worked for Carter Lumber in Odin, IL as a truck driver for two years.  Then later he worked for 18 years for Waste Management for the Teamsters Local #179 in the town of Rockdale, IL. He then spent 11 years working for Dale and Debbie Rhodes at Deb’s Way Trucking in Wilmington, IL.  He did construction work and drove a dump truck and retired in 2016.  Gary had 29 years with the Teamsters Local #179 Union.

Funeral services for Gary Hardie will be held on Thursday November 19, 2020 at 3:00 p.m. at Crouse Funeral Home in Salem.  There will be a visitation from 1:00 p.m. until the time of the service.  Graveside services will be on Saturday, November 21, 2020 at Crab Orchard Cemetery in Oakdale, TN with a visitation prior, from 10:00 a.m. until 11:00 a.m. at the Schubert Funeral Home, Wartburg Chapel. Memorial contributions can be made to the Donor’s Choice and will be received at the funeral home.

Schubert Funeral Home is honored to serve the family of Gary L. Hardie.

To order memorial trees or send flowers to the family in memory of Gary Hardie, of Kinmundy, IL., please visit our flower store.
Send a Sympathy Card