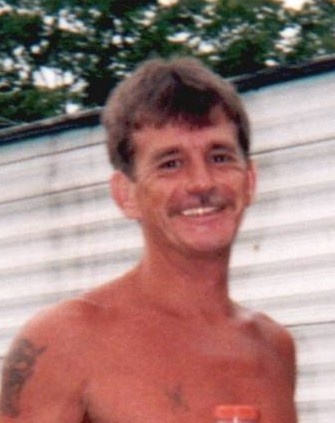 He was preceded in death by his parents, Forrest Ray Knight and Judy Melton Knight; brother, James (Shorty) Knight of Florida and sister, Debbie Reynolds of Coalfield.

He is survived by his daughter, Donna Marie Lindsey (Daniel) and grandchildren, Kaylee Canter, Cameron Knight of White Pine, TN, Kali Lindsey and Kobe Lindsey of Rutledge, TN; sisters, Sally Hamby of Sunbright, TN and Bobbie Jean Knight of Lancing, TN. and Connie Burgess of Wartburg, TN and a host of nieces, nephews and friends.

A memorial service will be announced at a later date.

To order memorial trees or send flowers to the family in memory of Glen Knight of Crossville, TN, please visit our flower store.