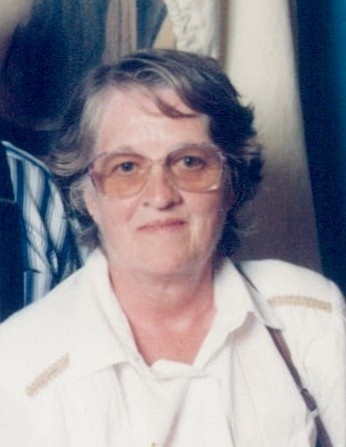 She was preceded in death by her parents, Granville and Wilma Lindsay; son, Gerry Burgess and sister, Judy Dalton.

She is survived by her husband of 68 years, Sib Burgess; son, Darrell (Nona) Burgess and brother, Sammy (Betty Lou) Lindsay; daughter-in-law, Sharon Burgess and a host of special friends.

No services have been scheduled at this time.

Schubert Funeral Home is in charge of the arrangements for Mrs. Gloria Ann Burgess.

To order memorial trees or send flowers to the family in memory of Gloria Burgess, of Lancing, TN, please visit our flower store.