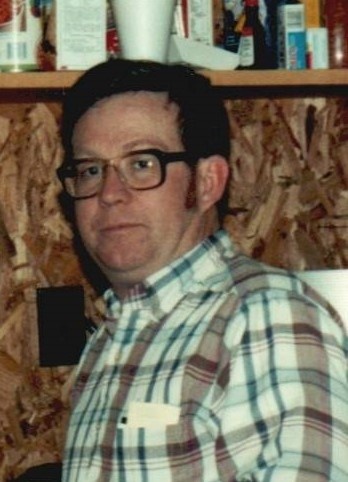 Archie Gene (Harry) Williams, age 72, of Deer Lodge lost his battle with liver and kidney failure at 2:30 a.m. on Saturday, August 8, 2020.  With his wife, children, and grandchildren by his side.  He fought hard, but the battle was not to be won this time.  His name was called, and the call was answered.

Archie or “Harry” as he was known was born in Deer Lodge, Tennessee on March 26, 1948.  He started work as a timber cutter then to factory work at Kellwood at Sunbright.  Then Stelwood at Harriman before working at Osh Kosh B’ Gosh in Jamestown.  Then on August 1, 1990, buying what became known as Williams Market & Deli.  Harry became a valued part of Morgan County as a businessman for 30 years.  He loved the store especially being able to chat with the people at the table.

Harry raised his two children, and two grandchildren to be honest, hardworking, to always speak your mind, and to lend a hand to those in need of a favor.  There was nothing Harry loved more than being in a hayfield or trading on cows and horses.  Harry loved his wife, children, grandchildren, and family, and gave them everything that was in his power to give them.

To order memorial trees or send flowers to the family in memory of Harry Williams of Deer Lodge, TN, please visit our flower store.