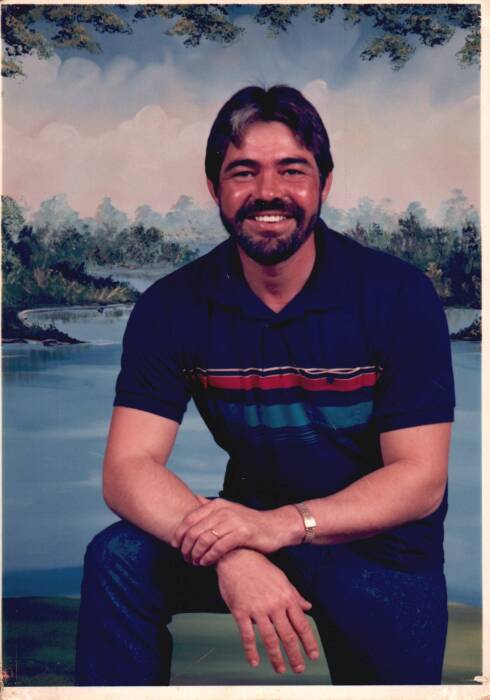 Harry Michael Bunch, known as “Butch” left this world on October 31, 2020 with his family by his side.  Anyone who knew him knew his love for the Vols, his kids, grandchildren, and family.  Butch retired from H.T. Hackney with 14 years of employment.

The family will receive friends Friday, November 6, 2020 at Schubert Funeral Home in Wartburg from 4:00-6:00 p.m. with a memorial service to follow at 6:00 p.m. with Bro. Larry Tilley officiating.

Schubert Funeral Home is honored to serve the family of Harry “Butch” Bunch.

To order memorial trees or send flowers to the family in memory of Harry "Butch" Bunch of Kingston, TN, please visit our flower store.
Send a Sympathy Card