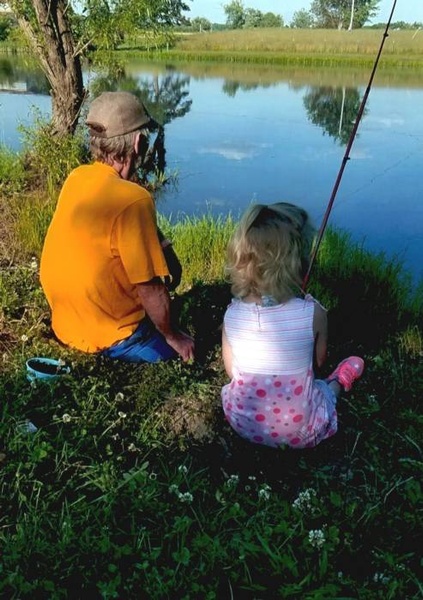 He is preceded in death by his sister, Lugretta Duncan, his uncles, Lloyd Lowe, and Bob Hensley. His grandparents, Herbert and Johnnie Lowe and Emanuel and Birdie Duncan. He was a member of Petros Baptist Church. He loved to hunt, fish and spend time with his granddaughters. He was a loving son, brother, father and papaw.

Parents: Benny & Loretta Duncan Sister: Teena Jones and husband Don Brother: Mike Duncan and wife Sandra He is also survived by his many nephews & nieces. His Aunts: Peggy Lowe and Nellie Hensley. Herbert had many good friends, including his best friend, Carlos Armes.

The family will receive friends, Sunday, August 11, 2019 from 2-3 pm Petros First Baptist Church, funeral services will follow at 3 pm with Dr. Jim West officiating. Interment will follow the funeral in the Old Petros Cemetery. The family would like to thank the many Friends for their thoughtfulness and support at this time.

To order memorial trees or send flowers to the family in memory of Herbert Duncan, of Petros, TN, please visit our flower store.