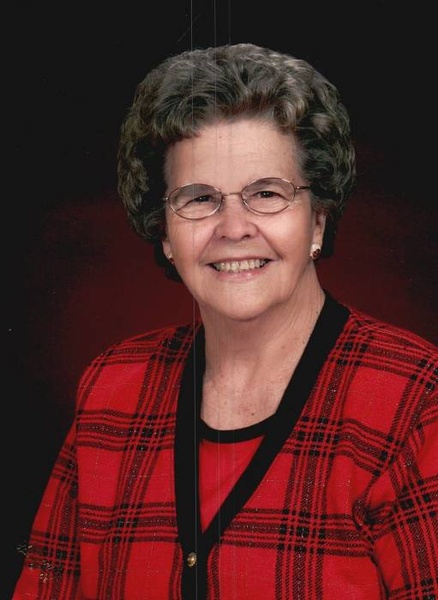 Ms. Cora “Irene” LaRue, age 97, of Sunbright passed away January 16, 2020 at NHC Healthcare in Gallatin, TN.  Ms. Irene was known for loving life, family and the Lord.  She was a member who loved her church family at Sunbright First Baptist.  She loved traveling with Helen, Paul and friends and made many senior citizens trips.  She was always thankful for the blessings of life and always had a positive outlook on life. She was also known as “The Queen of Burrville” quoted by Mr. David Starr.

The family will receive friends Monday, January 20, 2020 at Schubert Funeral Home in Sunbright from 1:00 – 2:00 p.m. with the funeral service to follow at 2:00 with Bro. Mike Hammonds officiating.  Interment will follow in the Springs Chapel Cemetery in Grimsley, TN.

In lieu of flowers the family request contributions be made to Sunbright First Baptist, 7895 Morgan County Hwy, Sunbright, TN.  37872.

TO KNOW HER IS TO LOVE HER, SHE WAS A MOTHER, MAMAW, AUNT IRENE AND A FRIEND TO ALL WHO KNEW HER.

To order memorial trees or send flowers to the family in memory of Irene LaRue, of Sunbright, TN, please visit our flower store.