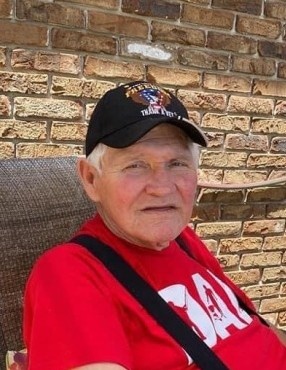 Jackie Ray Ooten (Slick), age 75, of Rockwood passed away August 22, 2021, at the Victoria Square Assisted Living in Rockwood.  He was a Vietnam Veteran of the U.S. Army who fought with agent orange since then.  He worked at the City of Chattanooga for several years.  He was a good brother who loved his family.

He is preceded in death by his parents, Robert Lee Ooten and Cora Headrick; brothers, Edward, LeRoy and Tony Ooten and sister, Helen Bullen.

The family will receive friends Wednesday, August 25, 2021, at Schubert Funeral Home in Wartburg from 5-7:00 p.m. with the funeral to follow at 7:00 p.m. with Bro. Herb Judkins officiating.

To order memorial trees or send flowers to the family in memory of Jackie "Slick" Ooten, of Rockwood, TN, please visit our flower store.