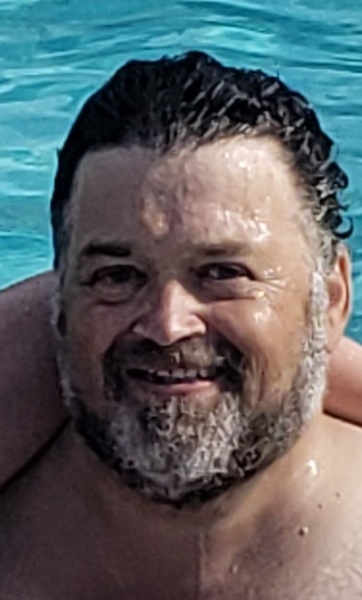 James Eugene Christofalos age 57 of Coalfield, Tennessee formerly of Westchester, Illinois went to be with his Lord and Savior on August 3, 2022.

He was welcomed to his Heavenly home by his parents Eugene and Cora "Sandy" Christofalos; father and mother in law Curtis and Jean Hood; sister in law Cynthia Bingamon.

Some of his happiest times were playing board games with his children, nieces and nephews. Jimmy was well known for his love for tinkering with and collecting classic cars. Many have known him for his caring heart and giving nature. He always had a joke or story to tell to anyone who would listen.  His knowledge for useless information was second to none.

As a teenager, Jimmy worked at McDonald's, where he made friends with many of his coworkers. Those friendships have lasted his lifetime. Jimmy was a truck driver for 32 years, having won many safety awards for being accident free. Many of those miles were cross country. He was lucky enough to have driven  through 46 of our 50 states. His most recent employment was at Petroleum Transport Company, where he hauled fuel to many of our surrounding gas stations. While working at PTC, James met many friends whom he considered family.

The family will receive friends Saturday, August 6, 2022 at Schubert Funeral Home in Wartburg from 12:00-2:00 p.m. with the funeral to follow at 2:00 p.m. with Bro. Tony Cathey and Bro. David Phillips officiating.  Interment will follow in the Ritter Cemetery in Coalfield.

Schubert Funeral Home is honored to serve the family of James Christofalos.

To order memorial trees or send flowers to the family in memory of James Christofalos, of Coalfield, please visit our flower store.