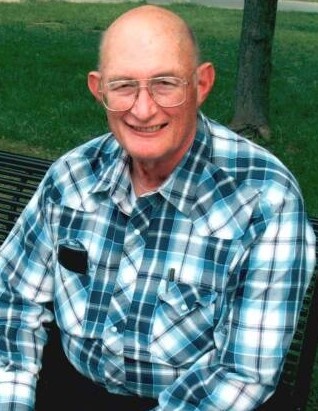 James E. Jones age 77, of Sunbright, TN passed away on Friday, July 10, 2020.  James was the son of William E. and Garlan R. Jones of Sunbright.  James was a lifetime member of St. Paul Lutheran Church in Wartburg.  He held various positions in the Morgan County School System for 40+ years.

A memorial service and Celebration of Life will be held at a later date in the near future.

In lieu of flowers, the family asks that donations be made to St. Paul’s Lutheran Church P.O. Box 67 Wartburg, TN 37887.

Schubert Funeral Home is honored to serve the family of James E. Jones.

To order memorial trees or send flowers to the family in memory of James Jones, of Sunbright, please visit our flower store.