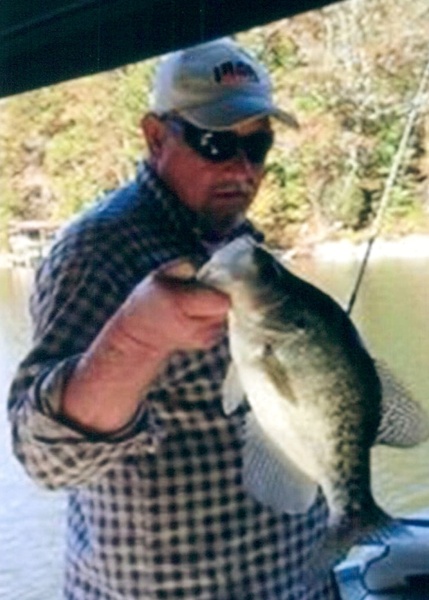 James Edwin Kamer, of Oakdale, passed away peacefully at his home on Monday, November 26, 2018.  He was 66 years old. Edwin was an exceptionally talented carpenter and handyman. There wasn’t a knot he couldn’t tie or tool he couldn’t use. He could lay tile, shingle a roof, build a house – including plumbing and electrical. If you could dream it – he could build it.  He helped a lot of people and he enjoyed doing it.  He was generous with both his time and his abilities. He may have had rough hands, but he had a soft heart.

The family will be having a graveside service Friday, November 30, 2018 at 2:00 p.m. at Pine Orchard Cemetery.

To order memorial trees or send flowers to the family in memory of James Kamer, of Oakdale, TN, please visit our flower store.
Send a Sympathy Card