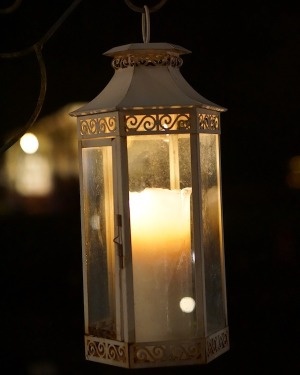 The family is honoring John’s request to be cremated. There are no memorial services scheduled at this time.

Schubert Funeral Home is in charge of the arrangements for John O. Williams.

To order memorial trees or send flowers to the family in memory of John Williams, of Sunbright, TN, please visit our flower store.