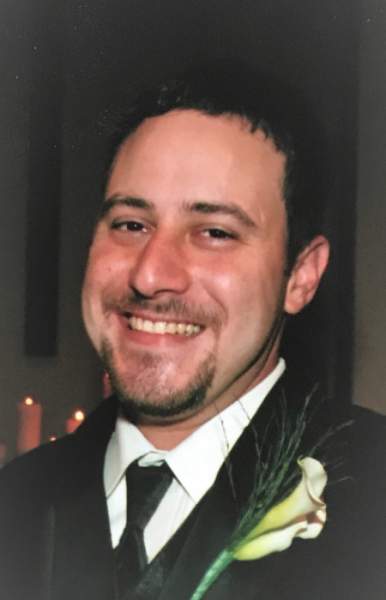 He is preceded in death by his Pap and  Granny, Frank and Betty Summers and his Grandpa and Grandma, Charles & Marjorie Kittrell.

Josh Kittrell was a 1996 graduate of Oakdale High School.  He followed in his parent’s footsteps and joined the family business where he worked alongside his brother Jason.  He loved his parents, had strong relationships with his brothers and loved spending time enjoying the outdoors with them.

Josh and Tiffany had a unique, deep love for one another.  Josh loved his wife in a sweet, caring, patient way that grew each and every day.  They were a great team.  He modeled 1 Corinthians 13:4-7 to her on a daily basis and loved her well.  Josh was proud of the woman that Tiffany had grown to become.

Josh demonstrated for the rest of us what an outstanding father should look like.  He was engaged and present in his daughters’ lives.  He especially enjoyed bath-time, bed-time, reading books, school activities, singing songs, and being silly with them.  Laughter and love filled the air when Josh was with his girls.   He loved being a dad.

A memorial service will be held at Piney Baptist Church-Oakdale, TN  Saturday, December 1 at 2 p.m.  Interment will follow immediately after at Piney Cemetery.

In lieu of flowers, memorials may be made to a scholarship fund for Josh’s children.  Checks should be made payable to:  Tiffany Kittrell/Kittrell Education Fund, Attn: Debbie Watson, Mountain Commerce Bank, 6101 Kingston Pike, Knoxville, TN 37919, 865-694-5707, or email, debbie.watson@mcb.com.

Schubert Funeral Home is in charge of the arrangements for Joshua Stephen Kittrell.

To order memorial trees or send flowers to the family in memory of Joshua Kittrell, formerly of Oakdale, TN, please visit our flower store.