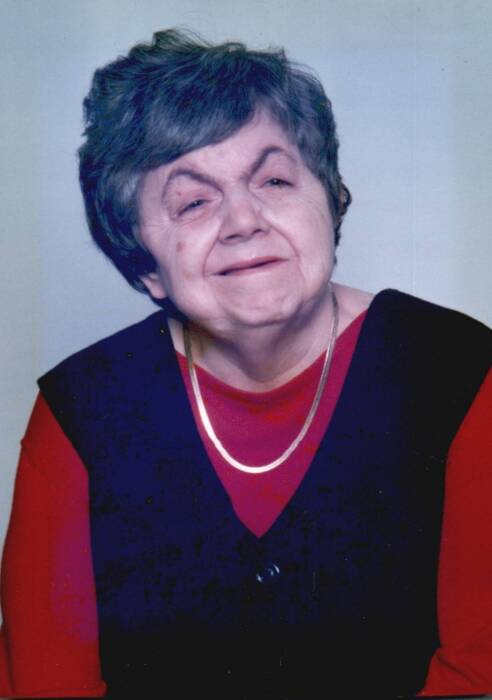 She is preceded in death by her parents, J.C. & Katy Duncan of Joyner Community; also, her grandparents, Verdie N. & Sally Jones and Elmer & Nelly Duncan and special uncle, Tommy Jones.

Judy was well known from her parent’s grocery store Duncan’s Grocery in Joyner and later at Jones Groceries with her aunt and uncle Tommy & Sue Jones.  Judy had one hobby and love, that was collecting pictures.  She asked everyone she met for a picture and could tell you when she looked at them who they were.

She will be sorely missed but is in heaven with her family now.

The family as in lieu of flowers contributions be made to Children’s St. Judes Hospital in Nashville.

The family will receive friends Saturday, November 21, 2020 at Schubert Funeral Home in Wartburg from 12:00-1:00 p.m. with interment to follow at Union Cemetery in Joyner with Bro. Don Long officiating.

Schubert Funeral Home is honored to serve the family of Judith Lynn Duncan.

To order memorial trees or send flowers to the family in memory of Judy Duncan, of Joyner Community, please visit our flower store.
Send a Sympathy Card