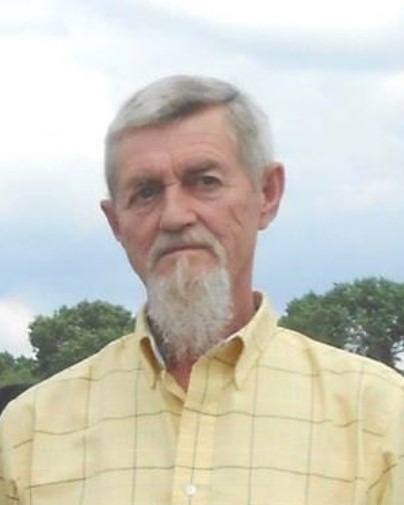 It is with great sadness that the family of Lawrence Penrod Huling, Jr., shares the news of his peaceful passing on October 15th at the age of 73.

Lawrence entered this life on January 3, 1949, in Somerset, Kentucky, and was the loving son of Lawrence and Esther (Decker) Huling. He was the oldest of six siblings and grew up surrounded by his family. In 1956, he and his family moved to Madison, Indiana. It was there that he met and fell in love with Donna K. Stephan. They were united in marriage and blessed with three children: Lauren, Angela, and Nathan. Lawrence served in the United States Army during the Vietnam War for which he received a Purple Heart. Lawrence and his wife relocated to Robbins, Tennessee, and after they spent time traveling and residing between Madison, Indiana, and Robbins, Tennessee. He was skilled in many areas of work. Lawrence enjoyed woodworking as a hobby. He also took pride in growing and harvesting his garden each year, maintaining his cabin, and expanding his homestead. Lawrence was a proud Papaw of seven grandchildren and five great-grandchildren.

Lawrence will be greatly missed by his entire family, especially his mother, Esther Huling of Sunbright, Tennessee; his wife, Donna K. Stephan-Huling of Robbins, Tennessee; and his loving children, Lauren Huling and his wife Crystal of Milton, Kentucky, Angela Koontz and her husband Mark of Madison, Indiana, and Nathan Huling of Robbins, Tennessee. He will also be missed by his grandchildren who adore him with all of their hearts, Kara Bayne and her husband Wesley, Jaydon Koontz, Grace Huling, Cait Huling, Isaac Huling, Abigail Huling, and Dawson Huling. He will be missed by his growing great-grandchildren, Carter Johns, Kain Huling, Everly Bayne, Lainey Bayne, and Vaeda Huling. Lawrence will also be forever remembered and missed by each of his siblings, David Huling, Mona Matheney and her husband Jeff; Granville Huling and his wife Jacqueline, Sabrina Huling, and Luwanna Huling-Bright; as well as several nieces, nephews, and other relatives.

The family is honoring Lawrence request to be cremated.  No memorial services are scheduled at this time.

Schubert Funeral Home is honored to serve the family of Lawrence Huling.

To order memorial trees or send flowers to the family in memory of Lawrence Huling of Robbins, TN, please visit our flower store.