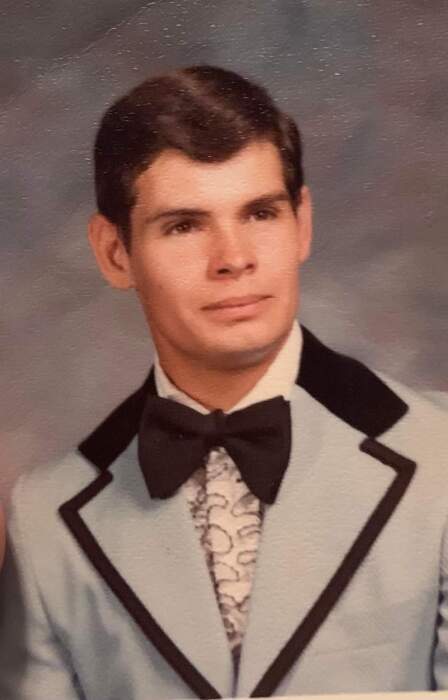 Manuel Lynn Armes, age 57, passed away Thursday, February 17, 2022 at home in Cherokee, NC.  Manuel made a profession of faith in Jesus Christ as his Savior, and was baptized into the Annadell Baptist Church in his teenage years.  He was a graduate of Central High in Wartburg, Class of 1982.  He was employed by Shoffner Construction, where he worked in Tennessee and North Carolina for many years.  He was known for his hard work ethic and his love for racing.

He was preceded in death by his adoptive parents, Rev. Dave and Beulah Armes of Lancing, TN., and his biological parents Paul and Carol Jones of Chestnut Ridge, TN., along with a sister Paula Jones, and adoptive sister Mildred Forrester.

He is survived by his wife, Chris Turpin Armes of Harriman, TN. and significant other Denise George of Cherokee, NC.  He is also survived by one daughter, Maggie (Armes) Monroe, two grandchildren, Blake and Landon Monroe and a step-son, Lee Turpin.  Also surviving are a biological brother and sister, Stevie (Julie) Armes, and Ginger Howes both of Strawberry Plains, TN.  Adoptive Brother, Bro. Buster (Margaret) Armes of Lancing, TN, and adoptive sisters, Retta (Lou) Langdon of Strawberry Plains

Schubert Funeral Home is honored to serve the family of Manuel Lynn Armes.

To order memorial trees or send flowers to the family in memory of Manuel Armes, of Cherokee, NC, please visit our flower store.
Send a Sympathy Card