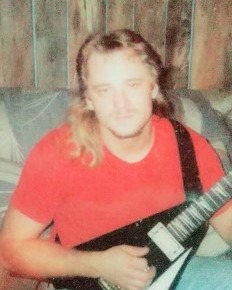 He enjoyed racing classic cars (driving, restoring interior and exterior, and building the motors), four wheeling, playing the guitar, and being in the outdoors and with nature.

He was preceded in death by his son, Justin McGhee; and his mother, Linda Brock McGhee.

The family will receive friends Monday January 16, 2023 at Schubert Funeral Home in Wartburg form 4:00 – 6:00 p.m. There will be no funeral or graveside service.

To order memorial trees or send flowers to the family in memory of Marty McGhee, of Oak Ridge, please visit our flower store.