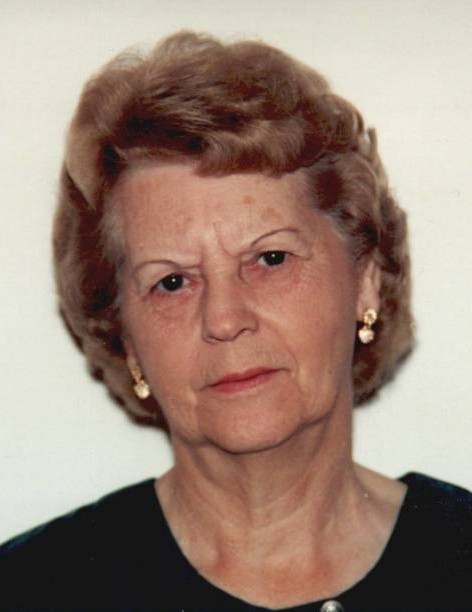 Mary Ruth Watts, age 88, passed away Saturday November 23, 2019. She was a member of the Rugby Road Methodist Church, an active volunteer for the Barton Chapel Thrift Store, at 50-year member of the Sunshine Chapter of the Eastern Star #279, and a member of Shrinettes.

She is preceded in death by her parents: Ida and Carl Nelson, and Henry Stewart; mother and father-in-law: Florence and George Watts; sister: Jonnie Human; brothers-in-law: Kenneth Thomas, Fisher Henry, and Gaylon Keeton; and grandparents: John and Maggie Stewart and Rosie and Esau Pemberton.

The family will receive friends Monday November 25th, 2019 from 6:00 – 8:00 p.m. at Schubert Funeral Home in Sunbright. An Eastern Star service will be held and the funeral will follow at 8:00 with Bro. David Gass officiating. The graveside service will be Tuesday November 26th at 11:00 a.m. at the Coal Hill Cemetery in Glenmary, TN.

To order memorial trees or send flowers to the family in memory of Mary "Ruth" Watts of Glenmary, TN, please visit our flower store.
Send a Sympathy Card