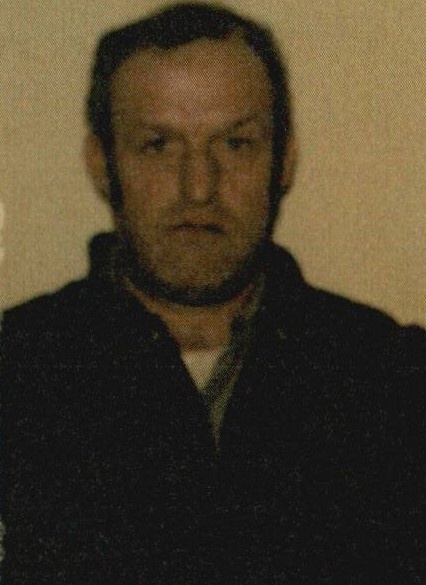 Maynard Martin Stringfield, age 79, passed away December 8, 2020 after an extended illness.  Maynard enjoyed helping his neighbors, tirelessly doing yard work and “junking”.  Maynard worked as a janitor at the Morgan County Courthouse, a position he loved which made him known by many.

The family will have a graveside service Friday, December 11, 2020 at Elizabeth Church Cemetery at 3:00 p.m. with Pastor Lonnie Cook officiating.

Schubert Funeral Home is honored to serve the family of Maynard Martin Stringfield.

To order memorial trees or send flowers to the family in memory of Maynard Stringfield, please visit our flower store.