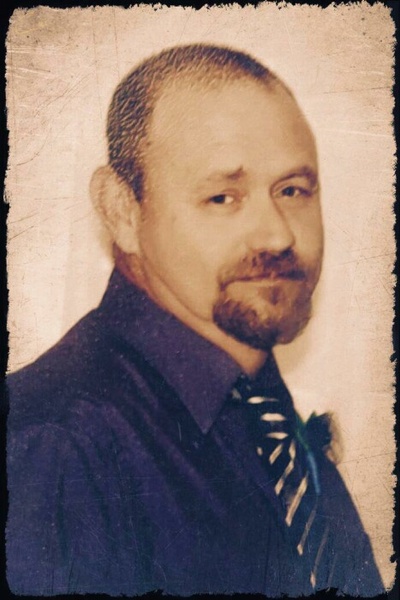 He is preceded in death by his mother and father, Clyde and Susie Landrum from Morgan County, Tn.

The family will have a memorial service at a later date.

Schubert Funeral Home is honored to serve the family of Michael Landrum.

To order memorial trees or send flowers to the family in memory of Michael Landrum of Lancing, TN, please visit our flower store.