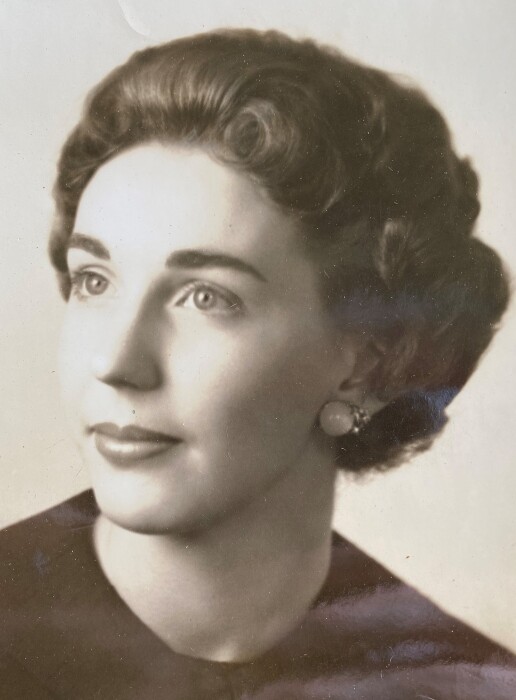 Mildred Evelyn Headden (Cooper), age 85 was called home on June 26, 2020. Mildred was born on March 22, 1935 to Theodore Roosevelt Cooper and Dora Belle Cooper (Stephens). She was the youngest of four siblings.

She was preceded in death by her parents, Theodore and Dora; one brother, Kenneth Cooper and one sister, Marjorie Walls. One sister in law Reba Cooper; two brothers in law Maurice Walls and Wade Butcher.

Mildred was born in Harriman, TN, graduated from Oakdale High School where she lettered in basketball. She attended Boswell Baptist Church. Mildred and Lorenz were married at Oakdale Baptist Church in 1958 and moved to Georgia in 1964 where she raised her two children.

Schubert Funeral Home is honored to serve the family of Mildred Evelyn Headden.

To order memorial trees or send flowers to the family in memory of Mildred Headden, of Bitter Creek, TN, please visit our flower store.
Send a Sympathy Card