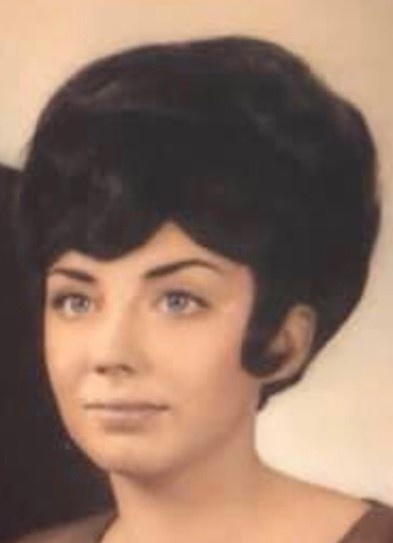 Patricia Ann Stephens, age 72, passed away on September 16, 2019 after an extended illness.

Mrs. Stephens was born March 8, 1947, and raised in southwest Virginia until moving to Oak Ridge with her family in 1954. She attended Pine Valley and Robertsville schools and was a 1965 graduate of Oak Ridge High School. Mrs. Stephens accepted Christ and was baptized at the age of 10 at Calvary Baptist Church, Oak Ridge. As a young married couple, she and her former husband joined Central Baptist Church, Oak Ridge. Mrs. Stephens was one of the first employees of the Garden Plaza Hotel (now Doubletree) and worked there for several years where she was recognized as employee of the year.

In addition, Mrs. Stephens is also survived by an aunt, Rita Salyers, Davenport, FL and uncle and aunt, F. J. and Della Miller, Garland, TX, and many loving cousins, friends and extended family. She had an especially close relationship with Jean and Fred Eiler.

Mrs. Stephens was also preceded in death by John H. Stephens her former husband and the father of her children.

The family wishes to express their sincere thanks to the staff at NHC Oak Ridge for their care of Mrs. Stephens.

Family and friends will meet  at 10 am Thursday, September 19, 2019 at Oak Ridge Memorial Park for graveside services with Pastor Myra Mansfield officiating.

Schubert Funeral Home of Wartburg, TN, is serving the family. An online guest book can be signed at www.schubertfuneralhome.com.

Memorials can be made to the American Cancer Society, PO Box 3, Nashville TN 37202-0003, or online at cancer.org/JoinTheFight.

Schubert Funeral Home is in charge and is honored to serve the family of Patricia Ann Stephens.

To order memorial trees or send flowers to the family in memory of Patricia Stephens, of Oak Ridge, please visit our flower store.
Send a Sympathy Card