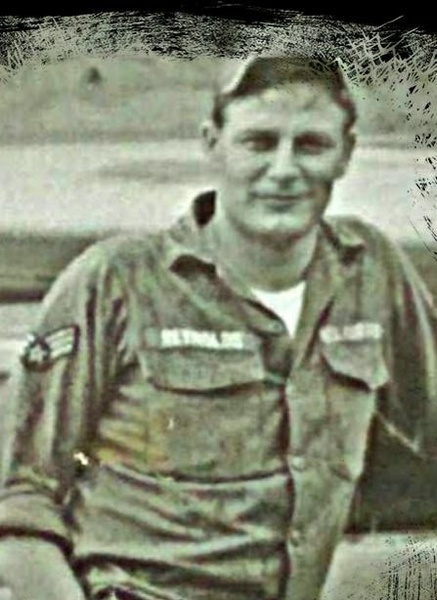 Paul took great pride in serving his country in the Air Force from 1962-1968.  He was an avid U.T. Vols fan and loved ginseng.

The family will receive friends Wednesday, November 27, 2019 at Schubert Funeral Home in Wartburg from 11:00 – 12:00 p.m. with the funeral to follow at 12:00 p.m.  Interment will follow in the Davis Cemetery in Coalfield with full military honors, American Legion Post #149.

Schubert Funeral Home is in charge and honored to serve the family of Paul Reynolds.

To order memorial trees or send flowers to the family in memory of Paul Reynolds, of Coalfield, Tn, please visit our flower store.
Send a Sympathy Card