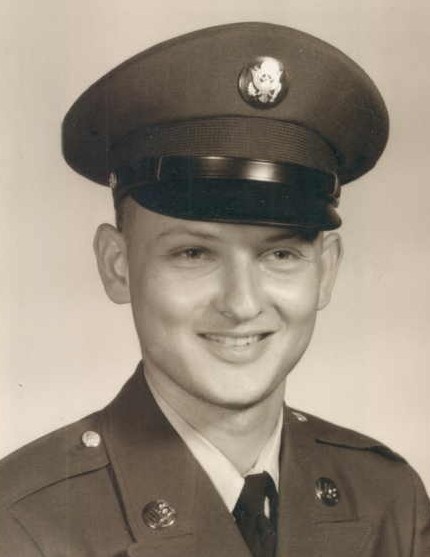 He is preceded in death by his father and mother, John and Stella Vowell.

Ralph served in the Army and grew up in Oak Ridge. He retired from K25 after 31 years. Ralph was loved by many and will be missed by all.

Ralph’s wishes were to be cremated.

To order memorial trees or send flowers to the family in memory of Ralph Vowell, of Crossville, TN, please visit our flower store.