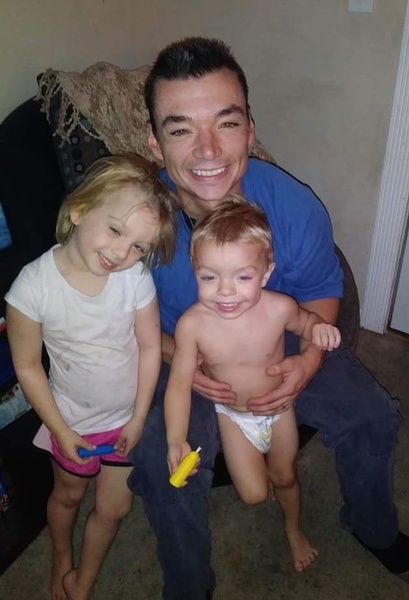 Rayce White, age 33 went home to be with his Heavenly Father on July 10, 2022. He was born February 8, 1989 in Florence, Alabama. He was a loving Father, Husband, Son, and Brother. Rayce was baptized on Lone Mountain beside Slick Rock Church and enjoyed going to church services every weekend at Lone Mountain Baptist church with his grandmother and grandfather growing up. Rayce played a variety of sports throughout his life and was an excellent athlete with many achievements such as winning in the National Tournament of Tae kwon doe. He also loved music and was a talented drummer at a young age, playing in a band with his Father and older siblings. Rayce worked for the city of Knoxville for over 10 years and was a carpenter in the Union at the time of his Death.

The family will receive friends Friday, July 15, 2022 at Schubert Funeral Home in Wartburg from 12:00-2:00 p.m. with the funeral to follow at 2:00 p.m. with Bro. Jeff Chaney officiating.  Interment will follow in the Lone Mountain Cemetery in Robbins, TN.

Schubert Funeral Home is honored to serve the family of Rayce White.

To order memorial trees or send flowers to the family in memory of Rayce White, of Knoxville, please visit our flower store.