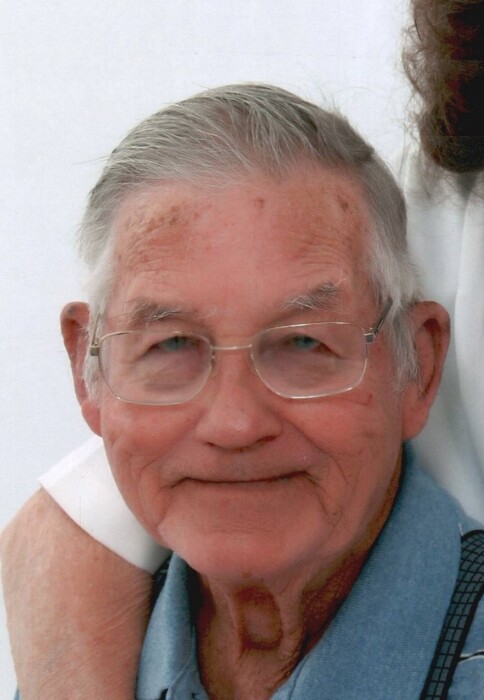 Richard Louis Brown, Sr. (Brownie) of Petros, TN peacefully passed away on June 9, 2020.  Richard was born on March 25, 1935 in Burrville, TN.  He was Chief of the Petros Volunteer Fire Department for 5 years.

The family will receive friends Thursday, June 11, 2020 at Schubert Funeral Home in Wartburg from 5:00 – 7:00 p.m.  Funeral services will be Friday, June 12, 2020 at 11:00 a.m. at the United Church of Compassion in Oliver Springs with Bro. Eugene Chaney and Pastor Carol Frank and Vess Hall officiating.  Interment will follow in the Mt. Vernon Cemetery in Burrville.

To order memorial trees or send flowers to the family in memory of Richard Brown of Petros, TN, please visit our flower store.
Send a Sympathy Card