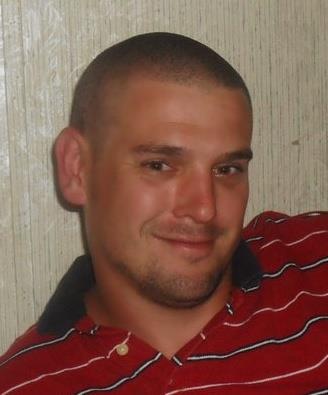 He is preceded in death by his father, Bruce Hensley; grandparents, Bearl & Gerttie Hensley.

The family will receive friends Monday, April 27, 2020 at Schubert Funeral Home in Wartburg from 1:00 – 2:00 p.m. with the funeral to follow at 2:00 p.m.  Interment will follow in the Old Petros Cemetery in Petros.

In lieu of flowers contributions can be made to Schubert Funeral Home for funeral expense.

Schubert Funeral Home is honored to serve the family for Robert Hensley.

To order memorial trees or send flowers to the family in memory of Robert Hensley, of Knoxville, TN, please visit our flower store.