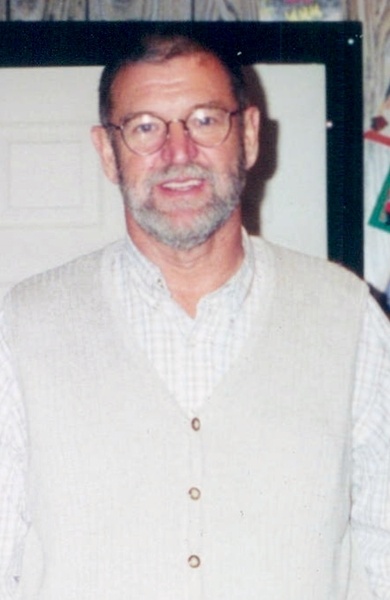 He was born July 9, 1942 to the late Robert A. Keeney Sr. and the late Edna B. Keeney in Oakdale, TN.  Bob or Bobby as he was known to his friends and family was a Boy Scout, achieved the rank of Eagle Scout, he also achieved the honor of being a member of the Order of the Arrow. The lessons and values he gained from his years as a boy scout would be present throughout his life. Bob was a Good Samaritan who always tried to help those in need, especially roadside assistance. He graduated from Oakdale High School in 1960. Bob proudly served in the U.S. Navy then went on to graduate from the University of Tennessee in 1970 with a degree in Forestry. He worked 30 years for Bowater Paper as a forester. Bob was also an avid reader. His passion for learning was evident to anyone who spent time with him. Bob was known as Dollar Bob by his loving Great Nieces as he always had a dollar bill ready in return for a hug.

In addition to his parents, Bob was also preceded in death by his baby sister, Jeanette; grandparents, Perry and Mary Keeney and Ed and Dovie Barkla.

The family will receive friends, Saturday, June 16, 2018 at Schubert Funeral Home in Wartburg from 12:00 – 2:00 p.m. with the funeral to follow at 2:00 p.m. with Bro. Charles Kelly officiating. Interment will follow in the Crab Orchard Baptist Church Cemetery in Oakdale.

Flowers are accepted or a memorial donation to the charity of your choice can be made.

Your browser does not support this video format. You should be able to view it in Chrome, Safari or Internet Explorer.
To order memorial trees or send flowers to the family in memory of Robert Keeney, Jr. of Soddy Daisy, TN, please visit our flower store.
Send a Sympathy Card