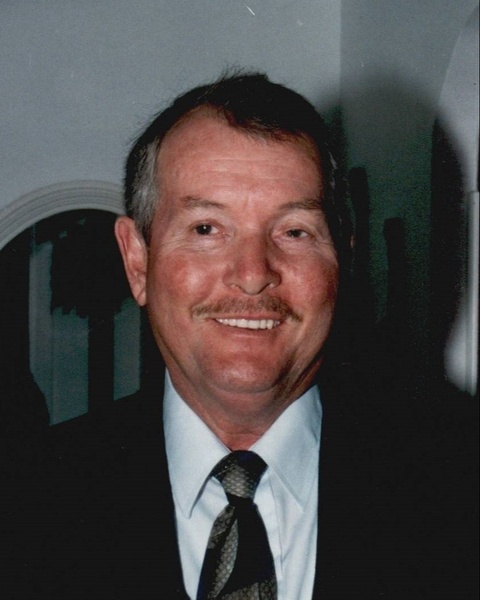 The family would like to extend special thanks to all who helped to make the days a little brighter with cards, visits, cooking, building, spending nights, calling, caring, and crying.

Schubert Funeral Home is honored to serve the family of Ronald “Cotton Armes.

To order memorial trees or send flowers to the family in memory of Ronald "Cotton" Armes, of Petros, please visit our flower store.